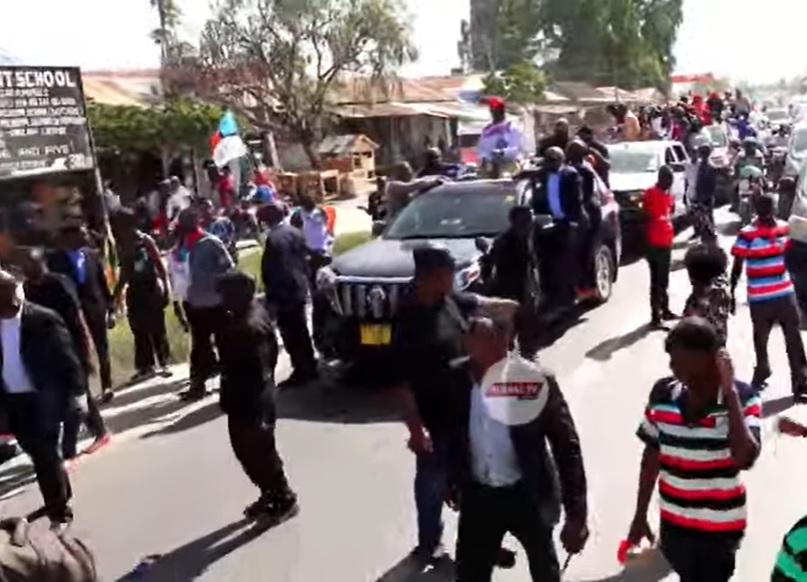 Tanzanian Opposition Leader and Chadema Vice Chairman Tindu Lissu jets Back to Tanzania after 806 days in Exile in Belgium amid tight security. The progression from Mwalimu Julius Nyerere International airport was filled with chants for a new constitution.
To his supporters, Tundu Lissu is brave and fearless. A few years after surviving an assassination attempt he still ran for presidency against John Magufuli. He was shot several times by gunmen, who have yet to be identified, near his home in the capital, Dodoma, and underwent more than 20 operations in Kenya and Belgium in order to recover.

Tundu Lissu, a former presidential candidate, left in 2020 after he was harassed on the campaign trail. He flew home after the country’s leader lifted a ban on political rallies. He left in 2020 amid a contested election, which he and independent election observers said was marred by fraud and irregularities. He said he was detained and had received death threats.