UK to repatriate refugees and asylum seekers to East Africa. 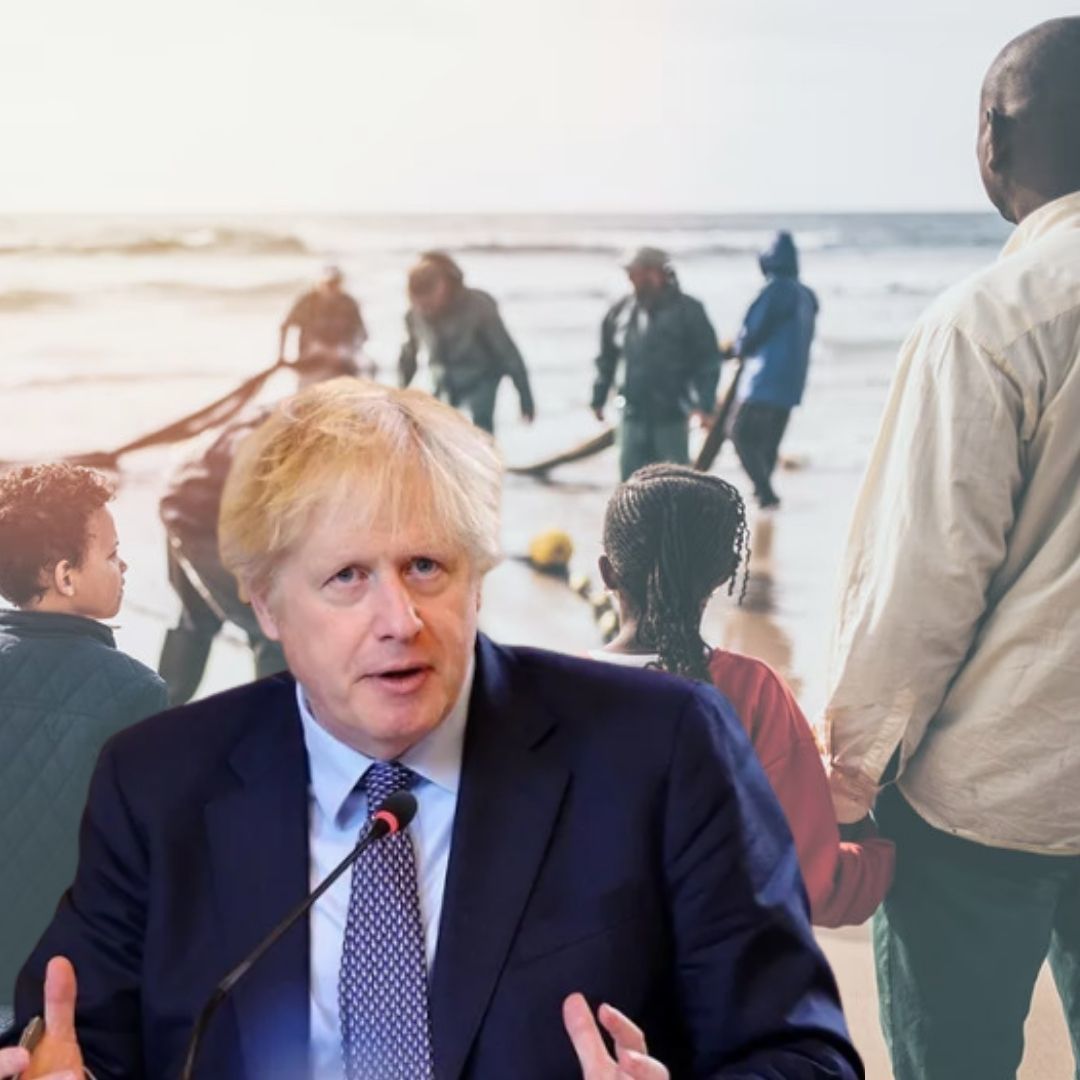 The United Kingdom now plans to send anyone deemed to be in UK illegally to Rwanda in East Africa. The UK Prime Minister claims the move will set a new international standard for dealing with immigration. The UK and Rwanda signed a formal agreement on April 15th a move set to effectively curb immigration to the United Kingdom. Amidst heightening of Blaxit and relocation of Black communities to Africa and the Caribbean, this move is set to awaken assertions that Britain hates people of color.

Majority of immigrants entering the UK are from African countries while some come from unstable democracies such as Yemen. The move will certainly reduce the number of asylum seekers in Britain as it would make no sense to risk life to illegally travel all the way to UK from Nigeria, Congo or any other African country to the United Kingdom only to be relocated back to Rwanda just a few kilometer’s from where you originally immigrated from.

Furthermore, Rwanda is a small country and the potential effects of such a move would be immigrants spilling over to other East African neighboring countries such as Tanzania, Uganda and Kenya. While the East African region has its fair of problems with constant insecurity fears over Al-Shabaab, the move by Rwanda could further create tension in East Africa.

Rwanda is predominantly a Black nation with strict adherence to culture, there is a likelihood that some of the immigrants may find challenges settling in. Furthermore, in a country that witnessed genocide a few decades ago, with the Tutsi tribe loosing over 400,000 people, the move could further widen gaps among the Rwandese people as they struggle to heal from the after effects.