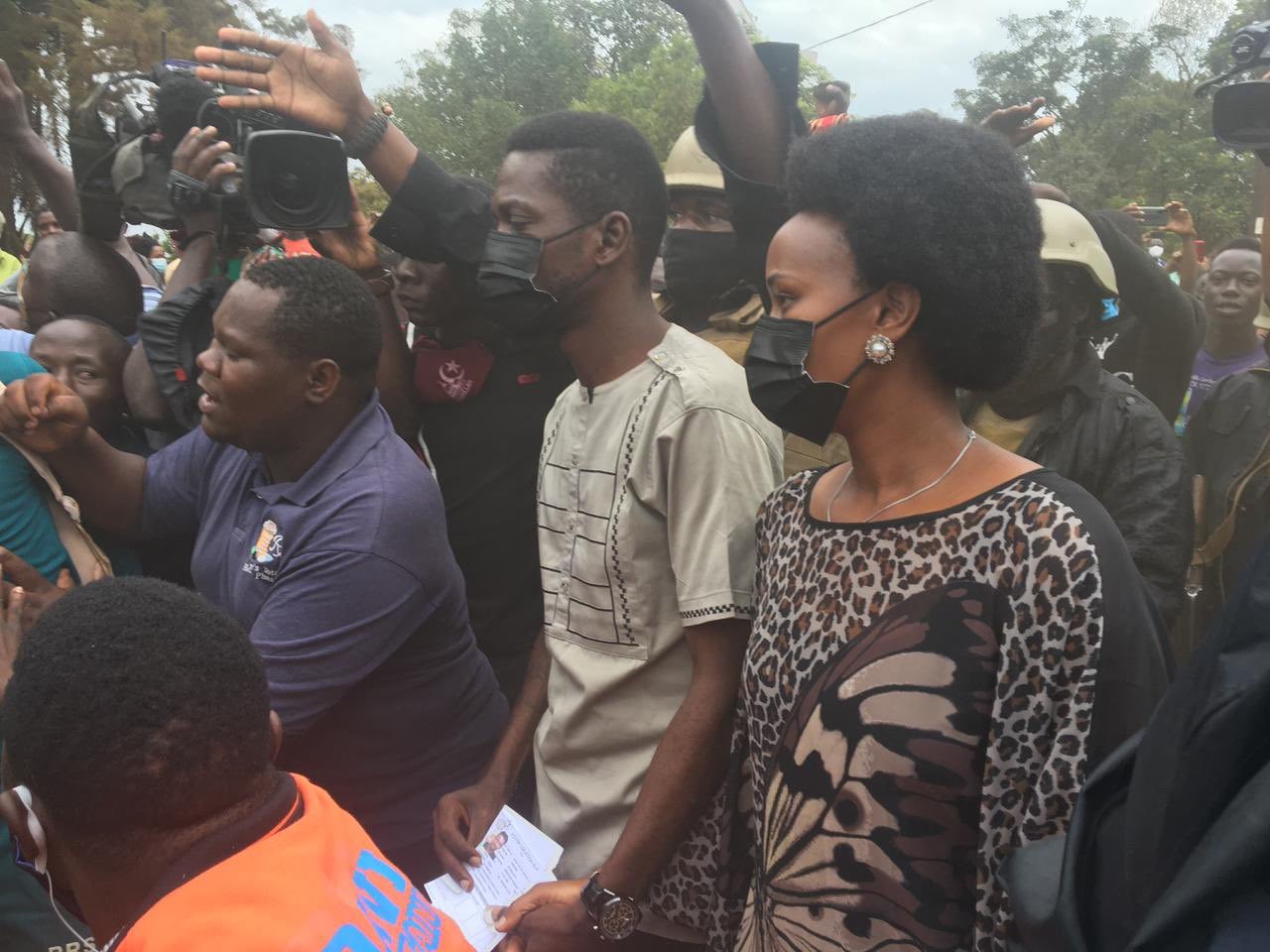 As Ugandans went to the polls on Thursday, January 14, 2021 to vote in a “new president” , they did so at the back of near total internet shutdown.

The government had ordered mobile service and internet service providesr like MTN, Airtel and Africell to shutdown internet despite having earlier indicated that they would only shut down social media.

Due to this blackout that has not been helped by the usage of VPN to bypass the blockage, Ugandans have been left depending on television and radio updates.

On Thursday morning, voting began at around 7am but this time was not uniform across all polling stations and only depended on preparedness of the presiding officers in those centres.

Journalists have been the most affected by the internet shutdown because they can hardly even send emails or receive news on their content management systems.

“We are relying on calls. Mobile service providers closed yesterday. Africell which defied the order remained operational but was today early morning shut down,” Gabriel Buule a Ugandan journalist indicated.

There were concerns of delayed voting materials in popular polling stations in Kampala and generally the Central region of Uganda.

“Ballot papers and boxes delayed to arrive in popular polling centres in Kampala. Some of these centres are barely 3kms from the Electoral Commission’s offices,” Buule said.

There was also a challenge of dysfunctional biometric equipment leading to piling up of voters’ queues. Some disgruntled voters who had queued from early morning had even left the polling stations.

The Electoral Commission acknowledged some biometric machines were not working and it was looking on how to resolve the problem.

At the back of the chaos, Kampala Metropolitan Police Spokesman Patrick Onyango confirmed the speculations that police officers would be deployed at rooftops of tall buildings.

He said the move was meant to counter protests like those that happened during the #FreeBobiWine campain in November 2020, especially in the urban centres.

Already, a significant number of journalists had been denied accreditation to cover the elections with restriction of entry into polling centres with cameras put in place.

As at midday, Bobi Wine and his wife Barbie Kyagulanyi had cast their votes at Magere Freedom Square.

His arrival at the polling centre was made with applause from his supporters who broke into song and dance, optimistic, their candidate would triumph and end President Yoweri Museveni’s 35 years reign.

Museveni who has been blamed of using police force to intimidate the Opposition said he would accept the outcome of the election if he would fairly lose to Bobi Wine or any other of his rivals.

“If I lose fairly I will go. Uganda is not my house. I will happily go to my house if Uganda people feel that I cannot help address their problems and sort my own house,” he aid.

On the eve of the voting day, military trucks were deployed in large numbers to Kampala.

Gay community in the country has raised concerns that their members could not participate in the democratic process because they had been labelled deviants and were receiving hostile treatment from the general population.