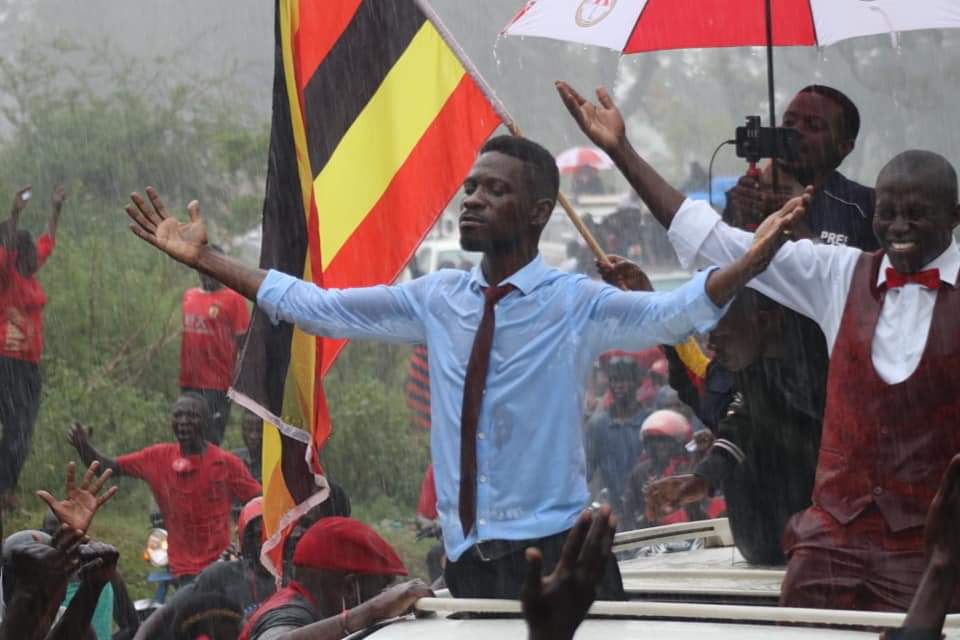 Ugandans went to the polls on Thursday, January 14, to vote in a president and Members of Parliament at the back of internet shutdown in the East African country.

The Electoral Commission announced that the first lot of official national results would be out at 9pm, Thursday, January 14.

However, preliminary results in Eastern and Central parts of Uganda, and the Kampala Metropolitan showed that Bobi Wine was leading against Museveni.

“Major candidates are Kyagulanyi and the president. Preliminarily as counting continues Bobi Wine is sweeping. The other candidates are far behind,” said a journalist who had been to Kira, Nakawa and Kampala voting stations.

The journalist also indicated that police officers had turned against initial agreement of allowing journalists into the polling stations.

“They have changed the tune because officers in some areas are demanding that journalists produce letters from RDC. It was agreed before that journalists with either accreditation card from Media Council or Electoral Commission would be allowed,” another journalist Gabriel Buulke said.

Majority of voters’ queues have largely cleared up and counting continues to pick pace.

Late in the evening Bobi Wine claimed that his phone had been blocked, just like his wife’s Barbie.