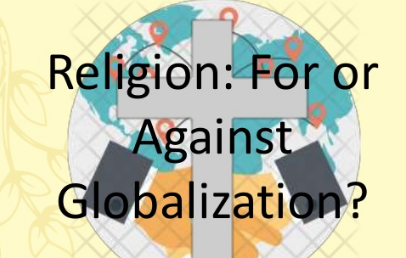 Kenyan teachers will be smiling to the bank if salary increment proposals by Teachers Service Commission is approved by the Salaries and remuneration Commission (SRC).

The teachers’ commission presented the proposal suggesting at most 32% salary increment for teachers as captured in the 2021-2025 Collective Bargaining Agreement (CBA).

in the agreement seen by TrendingLeo.co.ke teachers in job groups C4 to D5 will get a 16% salary increment on their basic pay if SRC adopts the proposal.

Teachers between job group B5 to C3 on the other hand could be the greatest beneficiary if the 32% basic salary increment will be approved by the salary regulator.

The CBA has also proposed a 20% increment on house, commuter and leave allowances which will handsomely boost senior teachers’ salaries.

TSC said the new proposals had thoroughly analysed and considered proposals by Kenya National Union of Teachers (KNUT) and Kenya Union of Post Primary Education (KUPPET) before settling on them.

TrendingLeo understands that TSC forwarded the proposals to the SRC in a move that offended KNUT Secretary General Wilson Sossion.

Initially KNUT had proposed that the basic pay of teachers be increased by between 120 and 200% with KUPPET proposing an increment of between 30% and 70% basic salary.

KNUT has differed with TSC on the new move saying it was maliscious and aimed at provoking teachers.
“This move will provoke the teaching service, we write to bring to you the anomalies and ask that you require TSC to first of all comply with the law prior to forwarding the said proposals,” read part of a letter by Sossion to SRC.

Over years Kenyan teachers have been decrying poor pay occasioning to numerous strikes and sharp differences between their unions’ representatives and giant employer TSC.