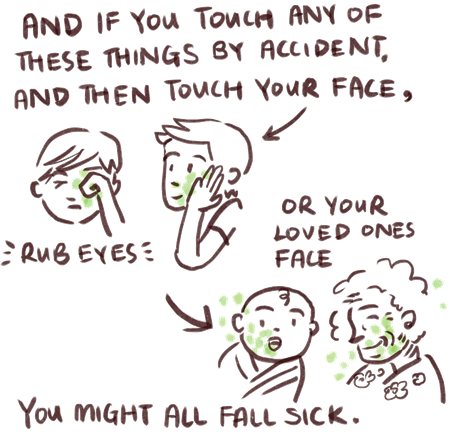 President Uhuru Kenyatta has arrived at Parliament buildings in Nairobi ready to deliver his much awaited State of The Nation Address.

Among key issues the Head of State is expected to address are:

Effects of COVID-19 on the economy, revival of the country’s economy, his government’s track record and the Building Bridges Initiative.

By Thursday, November 11, some senators led by Elgeyo Marakwet’s Kipchumba Murkomen had decried being left out of list of legislators that would follow the address directly in the National Assembly chambers.

He insinuated that, legislators with an inclination towards Uhuru’s and Opposition leader Raila Odinga’s spearheaded BBI agenda had been given undue preference.

The programme of the session

A programme seen by TrendingLeo.co.ke shows that the session will be opened with a word of prayer for Senate Speaker Ken Lusaka.

After the prayers, a convocation will be conducted by the Senate Speaker followed by the National Assembly Speaker.

The Speaker of the National Assembly will then invite President Uhuru Kenyatta to address the legislators.

After Uhuruâ€™s address, an adjournment by Speaker of the Senate followed by his National Assembly counterpart will be made.