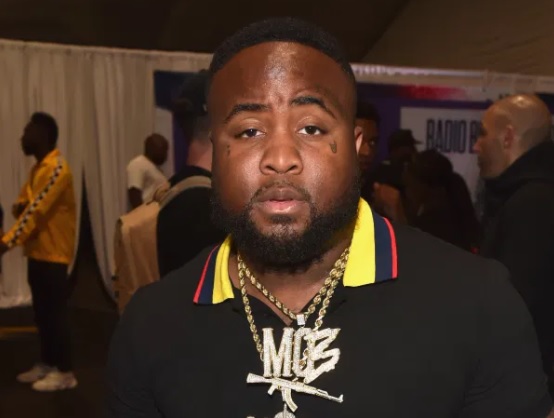 Mo3, whose real name is Melvin A. Noble, was shot multiple times and died at a local hospital, according to police. An earlier statement from police said that the suspect had been chasing Noble after the rapper got out of his car to run away.

The gunman also shot an innocent bystander who was sitting in his vehicle, and the second gunshot victim was transported to a hospital with non-life-threatening injuries.

“Empire has lost a member of our family today Dallas’ own MO3,” the statement read. “We share this horrible loss with MO3’s family, team and fans. His infectious personality and unrivalled talent brought joy and therapy to his legions of followers across the country.

Mo3 was best known for “Errybody (Remix)”, his 2019 collab with Boosie Badazz.