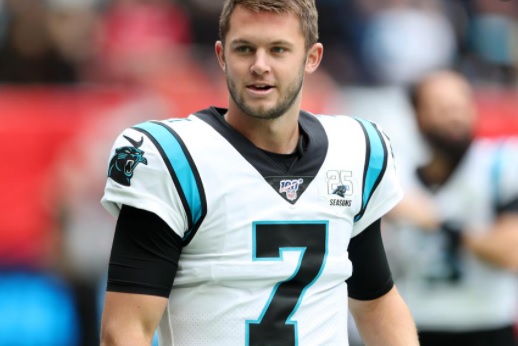 Allen was injured during Washington’s third possession of the game. Allen had been on the field for a few minutes and had to be lifted off the ground, with his leg supported by an air cast as he was placed onto the cart. His teammates had gathered around the player before they were told that Allen would not be returning to the field for the rest of the match. Allen waved to the crowd as he was taken off the field on the cart.

According to the NFL Network, Allen’s initial diagnosis pertaining the injury, is that he suffered a dislocated ankle along with some minor fracture. Alex smith was brought in as his replacement helping a team that was 10-0 down when Allen left to a near comeback of 23-20.

Peppers said. “Everything happened so fast,”. “I tried to just bull rush the running back, but he kind of got under me a little bit and I tried to like spin out of it. It was a weird kind of play. I didn’t intentionally try to leg whip him or whatever the penalty was. I was just trying to play hard and get him on the ground.”