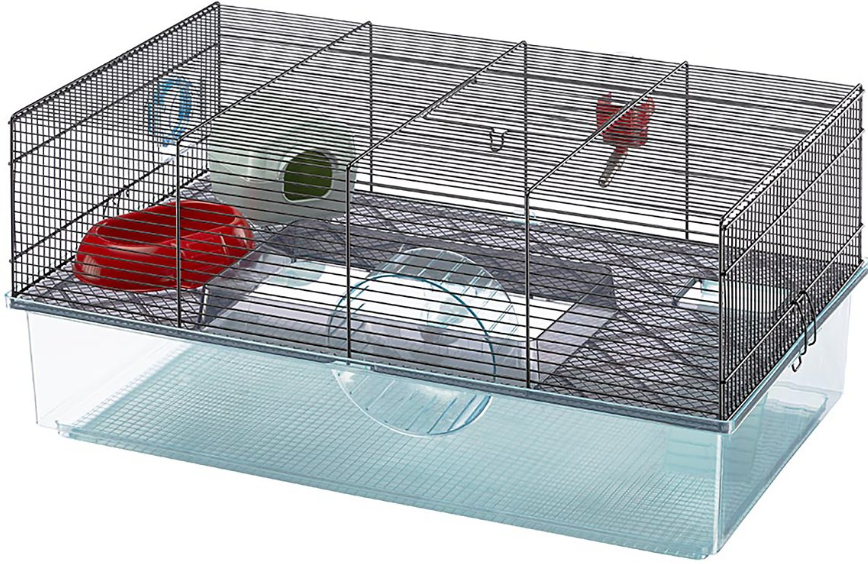 Popular Hillsong Church pastor Carl Lentz has been fired from the megachurch after admitting he cheated on his wife.

Lentz, 41, also a spiritual mentor for musician Justin Bieber, admitted he was unfaithful to his wife of 17 years Laura Lentz.

Hillsong Founder Brian Houston announced that Lentz had fired from the church’s pulpit on Wednesday, November 4.

“This action was done in the best interest of everyone not excluding Pastor Carl. The action was not taken lightly,” Houston stated in the termination letter.

Houston nevertheless lauded Carl and wife Laura for diligently serving in the church and having a heart for the people.

He said he strongly believed that God would use Carl for a better role and purpose outside Hillsong after he rests and undergoes the restoration process.

“In terminating his tenure, we in no way want to diminish the good work he did here,â€ Houston stated.

Lentz became a Hillsong pastor in 2010 after launching the church’s branch in US together with Houston’s son Joel.

Houston steered away from explicitly saying why Lent was fired but the latter boldly made the reason known through his Instagram page.

“Laura and I and our amazing children have given all that we have to serve and build this church and over the years I did not do an adequate job of protecting my own spirit, refilling my own soul and reaching out for the readily available help that is available.

“When you lead out of an empty place, you make choices that have real and painful consequences. I was unfaithful in my marriage, the most important relationship in my life and held accountable for that,” said Lentz on his Instagram page.

“I now begin a journey of rebuilding trust with my wife, Laura and my children and taking real time to work on and heal my own life and seek out the help that I need.

He apologised for breaking the trust of his followers terming his departure from Hillsong NYC a hard but deserved ending.

The pastor said that the standards of a pastor needed to be upheld and it was right for him to live because he did not live up to the calling’s demand which he knew he should have done.

In an Instagram post he made in May, Lentz celebrated his wife Laura and thanked her for beautiful and blissful 17 years they lived together. See Link: