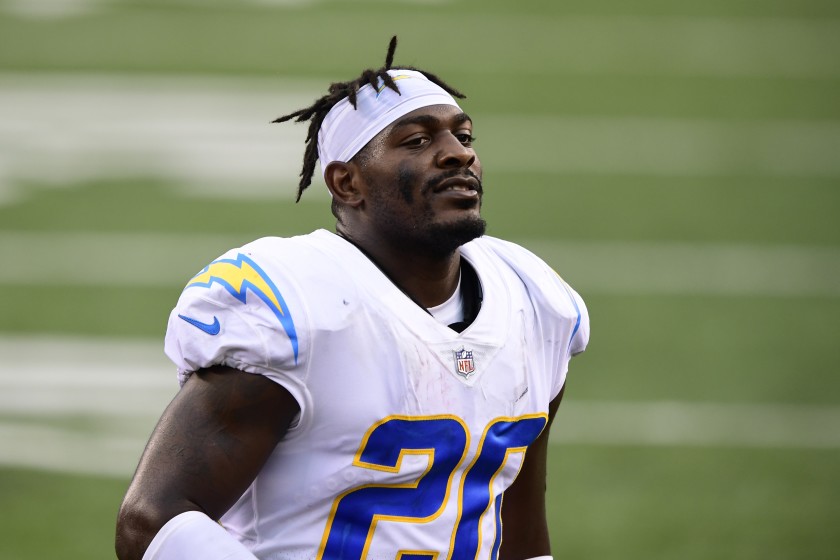 Desmond King was born in December 1994 in Detroit Michigan and is currently an American football comeback for Tennessee Titans in the National Football league.

Based on the National Football League Next generation statistics, Desmond King currently has allowed an impeccable 0.3 yards per coverage, close to double the amount of any other slot cornerback in the 2020 NFL season, this suggests a minimum of 60 coverage snaps. He also has 24 successful tackles and one sack.

Desmond King is a complete defensive back. He completed 62 successful tackles, 2 fumble recoveries, 1 forced fumble, 3 interceptions and a long with 318 punt-return yards for a score in the 2018 season just 2 years after he joined the NFL. He was also named to the All-Pro First team by the Associated Press as a defensive back with an additional recognition as a punt returner.

Desmond King also won the incredible Jim Thrope Award. This is the biggest prestigious award given to a defensive back in college football. Clearly this shows he was a force to recon with right from his junior years at college.

He is also a two-time All-American and he ended his college career with over 260 tackles, 14 interceptions, three fumbles and three returned for touchdowns. From 2015 to 2016, Desmond King was a record winner with most career starts and games played. He managed to be among the biggest 10 players over the past 20 seasons with more than 12 interceptions as well as 1500 or more kickoff and punt return yard.

Desmond King’s career record suggests that he is destined for greater achievements in the NFL. He is a fan favorite, an idol and a team leader.