Laikipia Woman Representative Cate Waruguru found herself on the receiving end of Kenyans online after she shared a photo of herself riding on a motorbike as a passenger.

Just below the photo, the vocal legislator made a caption that associated her with Deputy President William Ruto whom she ditched and joined the handshake team popularly known as team Kieleweke.

She asked her supporters on Twitter what they were doing to make ends meet, saying that every job matters, a statement which reminded her of here assault against Ruto’s Tanga Tanga and Hustlers team that has been anchoring their campaign on the “every hustle matters” slogan.

“Unashikisha Fom yako wapi Hii Wikendi ? Every Hustle counts na nimeamua Leo ni Boda tu pale mashinani (Where are you making your ends meet. I have chosen to ride on a boda boda at the grassroots,” she stated below the photo.

However, the post seemed to irk Kenyans who accused her of using a campaign strategy of a faction she had been strongly opposing.

Kipkosgei Meli also weighed in on the phot and the caption and reminded Waruguru of how she used to read from the same script with Ruto but had changed course.
“You used to be my favorite. But vile ulituacha na sisi tukakusahau , endelea kuserve chai uphill (But since you left us we forgot about you, continue serving tea uphill) I’m proud the conversation has changed Every hustle matters,” Meli said.

Other Kenyans however, called on their counterparts to put development oriented leaders ahead of political factions. 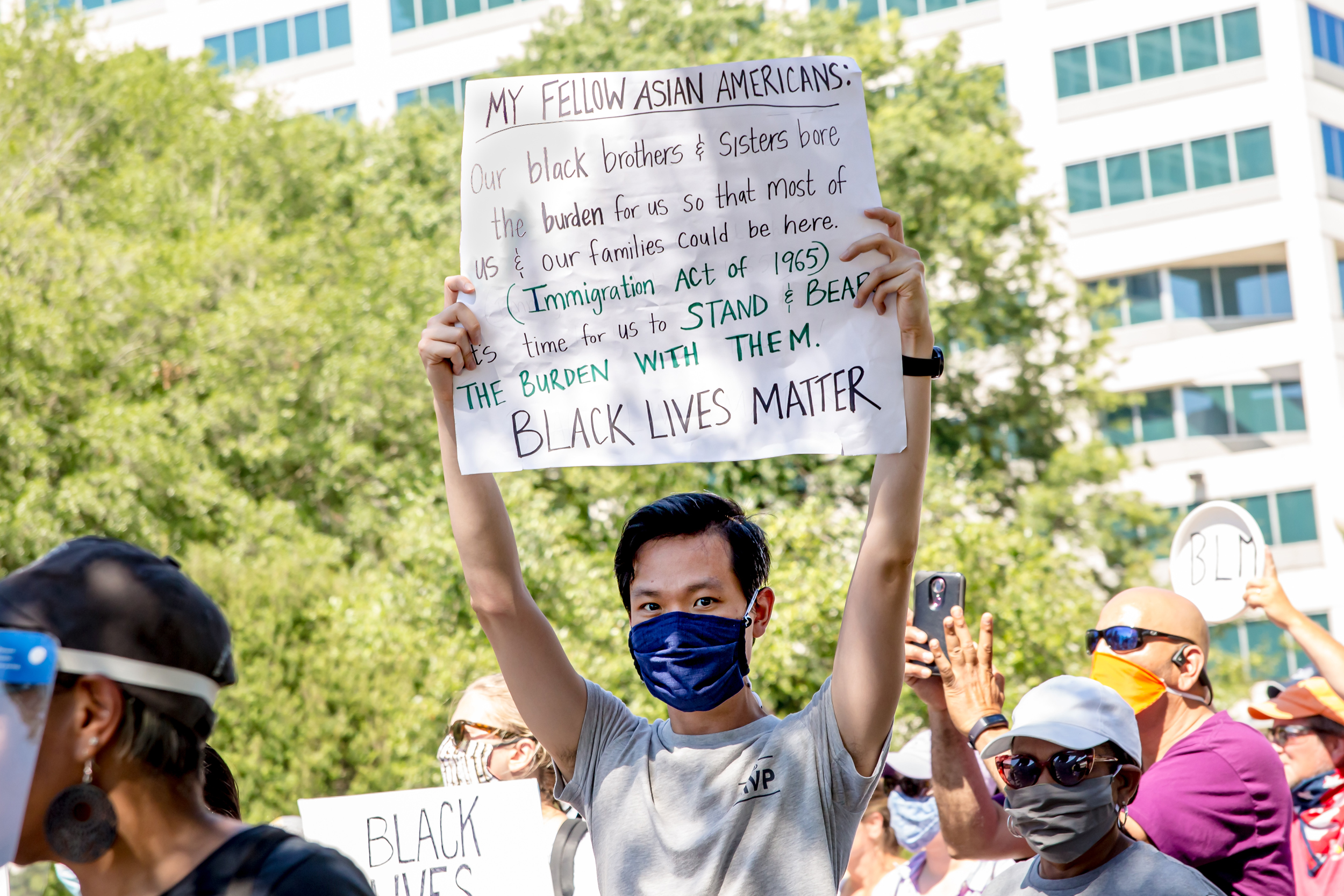 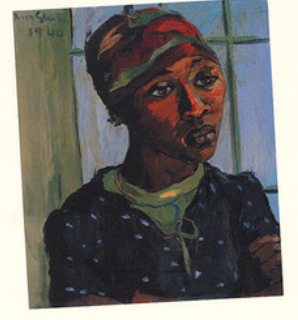 An analysis of coming to Birth by Marjorie Oludhe Mcgoye 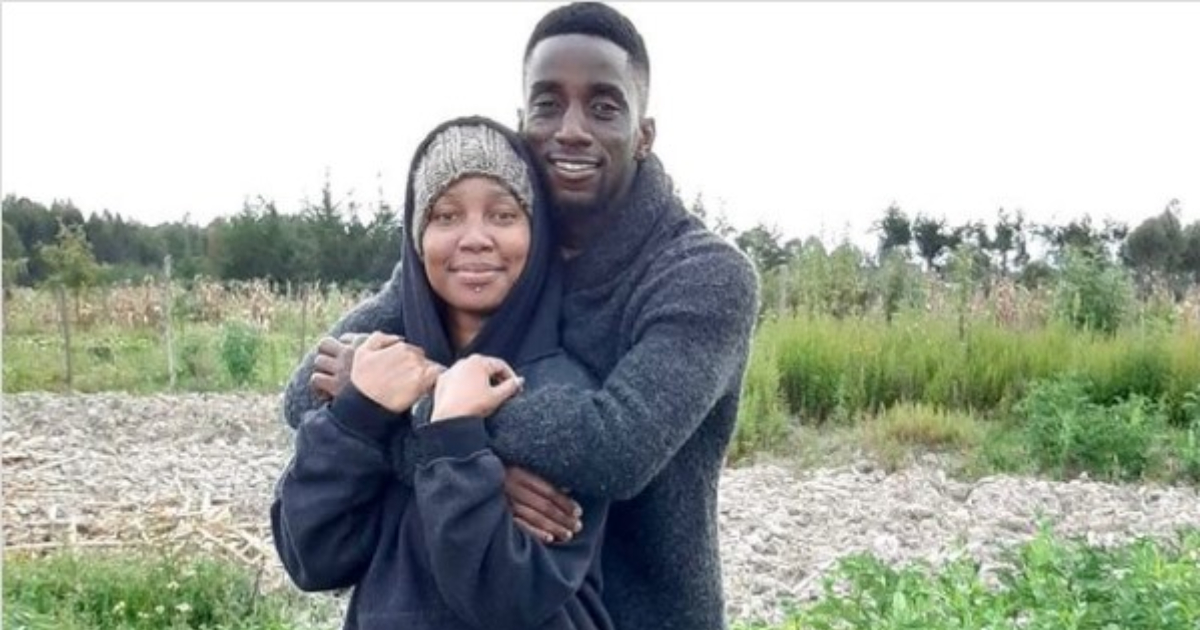