9 of 10 Kenyan children diagnosed with cancer likely to die 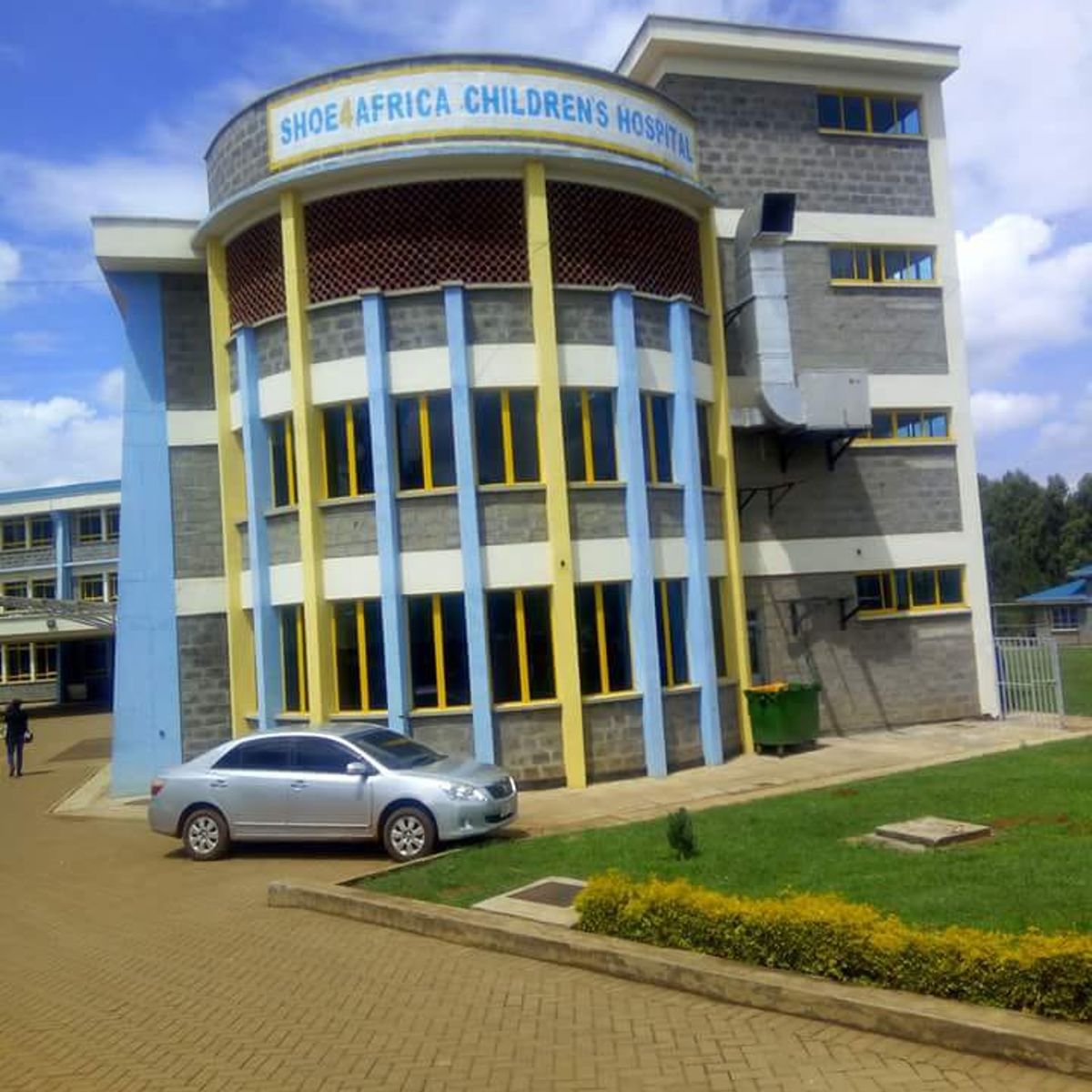 Nine out of ten children diagnosed with cancer in Kenya are likely not to survive.

Statistics by Kenya Network of Cancer Organizations (KNCO) have shown this worrying trend.

The trend underlines the importance and urgency of making the Universal Health Coverage (UHC) fronted by President Uhuru Kenyatta operational.

The worrying statistics are attributed to limited access to healthcare by patients especially those in rural areas and COVID-19 pandemic has not made things better.

Other factors contributing to the grim statistics include limited number of specialists, few treatment centres, high cost of drugs and low awareness in management of the diseases by clinicians.

The country’s situation concerning children with cancer is a close inverse of the situation in developed countries where averagely three out of ten children diagnosed with cancer die.

“We need to join hands and reverse this situation before it escalates further, there is need for a modern cancer hospital specifically for children because they are invisible at the moment,” Tanser says.

â€œWe lose nine out of ten of children diagnosed with cancer in Kenya while in the US only one child dies.

“This means if we deliberately invest in programmes to counter cancer deaths we will reverse the situation, it needs all of us,” said Tanser.

â€œA children’s cancer hospital is what I want for Kenya and Africa, it is a sure way to ensure children from poor families and have cancer can be treated,” he added.

He said the situation was dire and needed urgent intervention because the current medical bills are prohibitive even to the middle class.

Tanser called on the Kenyan government, private organisations, athletes and well-wishers across the globe to support his upcoming initiative of having a public Cancer Childrenâ€™s Hospital in Kenya.

His sentiments were echoed by MTRH CEO Dr Wilson Aruasa who acknowledged that cancer treatment among children has not been given significant attention.

The situation needs to be turned around, he said.

â€œCancer is becoming common among children but there has been little focus to devise means of mitigating the situation.

The childrenâ€™s hospital here is hosting over 171 patients yet its capacity is 150 which points out there is a very high demand of childrenâ€™s healthcare provision,â€ said Aruasa.

Dr Aruasa said there needs, not only increased space for children in general hospitals, but also a special hospital where all needs of children can be met effectively.

This will hasten their recovery and improve management of chronic ailments thus reduced mortality he says.

The referral hospital is set to cost the government over KSh 50 billion.

According to Aruasa the high demand for children healthcare is occasioned by the high number of patients that stream into the country from as far as South Sudan, Uganda, Tanzania, and Rwanda.

KNCO statistics also indicate that 27,000 people die from cancer every year which is an average of 74 people every day.