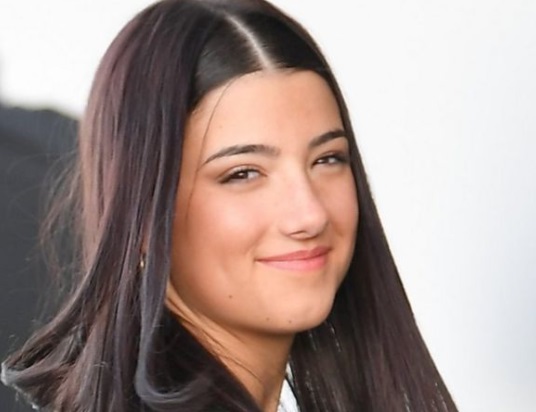 TikTok number one Creator known by many as the queen of TikTok Charli D’Amelio and who currently has 87 million followers, is set to extend her social media influence by Joining TikTok rival App Triller.

Although the influencer has not signed any formal exclusive deal with Triller, she is certainly going to carry a number of the content she has been creating for TikTok, Instagram and YouTube to Triller in a bid to earn more from her dealings with major brands. A number of followers will perhaps follow her by signing up with Triller just to be able to see what she posts on the new App.

She may also have just started what could also be followed by other influencers as they wish to increase their reach. Other Established content creators will definably create Triller accounts so as not to be left behind causing massive registrations on Triller as well as creating business for the company.

D’Amelio’s family members have also signed up to Triller where they look forward to an exciting experience on sharing exciting content.  The App does not have the global reach or influence that TikTok has with only a user base of 65 million active users and 250 million global downloads as compared to TikTok which currently has 800 million plus active users and over 2 billion App downloads.

TikTok may hover loose after it got banned in India where it had a user base of 120 million users and other countries around the world including the United States likely to follow suit. Josh Richards a celebrity TikTok user also publicly announced that he was shifting to Triller amid security concerns with TikTok. Richards is not only an investor with Triller but also the Chief Strategy officer. Triller is owned by a United States company Proxima media in which Snoop Dogg and Lil Wayne are shareholders.