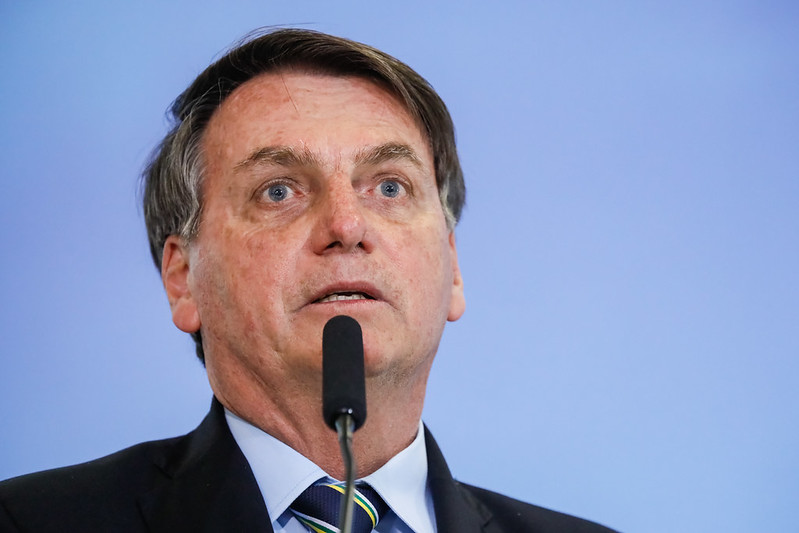 The supporters have been accused of spreading propaganda against court judges. Nevertheless, Facebook argued that the ruling amounted to curtailing freedoms of speech, even as it prepared to appeal against the ruling.

The Social media platform has been used aggressively in calling for a military coup in order to shut down the Supreme court and Congress. A judge had in May of 2020 ordered Facebook to block 12 accounts and Twitter to block another 16.

Facebook in their response argued that the order was extreme and in contravention to Global laws and Jurisdictions. Among the accounts Blocked are those of Luciano Hang and Roberto Jefferson who are both close and loyal to the president.

In July of 2020, Facebook and Instagram blocked several accounts involved in creating pseudo accounts with fictitious personas posing as news reporters/news outlets. Facebook said the accounts had connections to employees within the office of President Bolsonaro, and his sons Flavio and Eduardo among others.