Chadwick Boseman: Things You Didn’t Know About The ‘Black Panther’ Star Dead At 43. 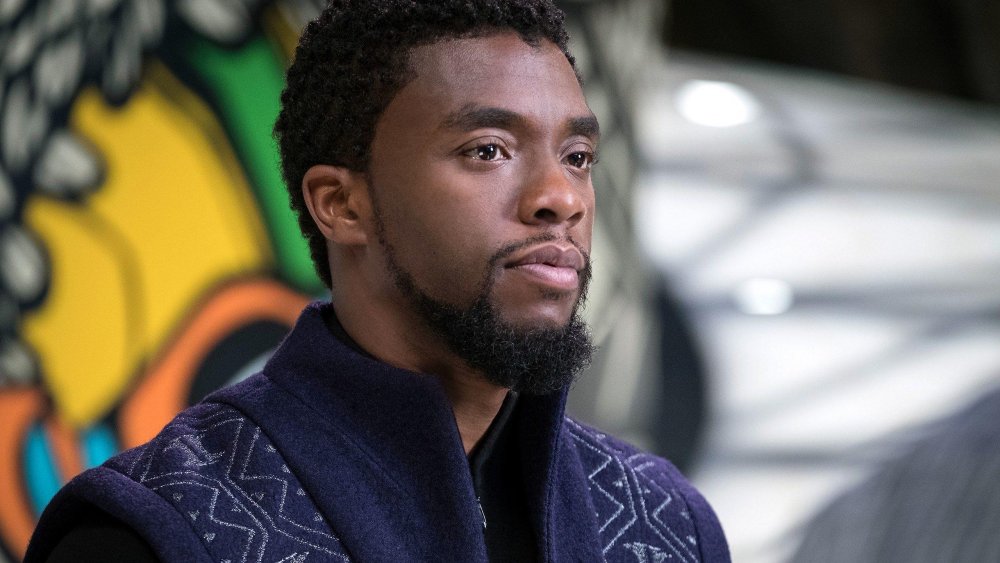 Hollywood was today thrown into mourning as one of its finest star Chadwick Boseman passed on, following a four-year colon cancer battle. Chadwick was known for his roles in black Panther and Avengers.

Chadwick was in 2016 diagnosed with stage iii colon cancer which he battled with since as it progressed to stage iv. Despite this, Chadwick still gave the best persevering the disease to give the world the best films. Some of the films made as he was sick include August Wilson’s Ma Rainey’s Black Bottom, Da 5 Bloods, Marshall among others.

Chadwick Boseman made is debut to the big screens in 2008’s with the Express: The Ernie Davos story. He played Floyd Little in the film, a former college and professional footballer who became inducted to the NFL Hall of Fame in 2010.

Boseman then rose to showcase several Black pioneers. For instance, in 2013, he was the main star in 42 as Jackie Robinson a character who went beyond the color limitations in baseball and became the first black man to play in major baseball league. In the film get On Up, he played James Brown, and as Thurgood in Marshall, a pioneer Black Supreme Court Justice.

He became a household name with his role as T’Challa, King of Wakanda. The film Black Panther was filmed in 2018, as a first solo Black lead movie by Marvel. Most of his fans were not even aware the star was ill until his demise, a man who always grasped every single opportunity to motivate and inspire, wearing a charming smile, very few could have suspected something being wrong.

There is also reliable information from the family that Boseman privately engaged his girlfriend Singer Taylor Simone Ledward, with both families being supportive.