The legacy of Jose Gomez 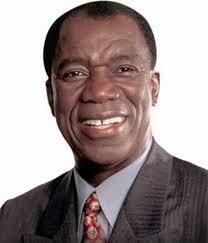