A PERFECT NIGHT TO DIE 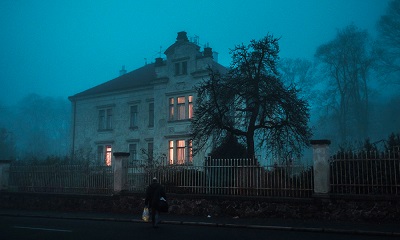 She pushed me in the bed and within a short time, i was on the gates again, this time fully welcomed. She started chanting again. I had to kiss her to stop her from drawing attention of anyone out there who might be close. “Yes.. Yes! This is how a woman must be treated”

It was around nine o’clock Friday night. Lil told me that she wasn’t going home. She had left her luggage in her hotel room that day, which included her keys.

We laid naked in silence facing the roof wondering what would happen to me.

“Now, what will happen to me? I asked with my eyes glued on the roof.

She paused and smiled looking at me…

” Well, you will die on Saturday night”

a perfect night to die

One thought on “A PERFECT NIGHT TO DIE”