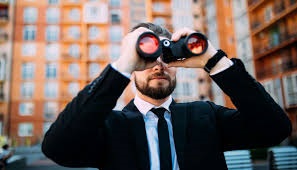 Illegally obtained information by a source