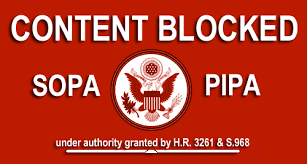 Under the bill, the United States government as well as any rights holders would preserve the right to obtain court directions against any specific site accused of fostering piracy. It could even involve websites being shut down if they contain links to suspected sites. Internet service providers within the United States, advertisers as well as payment processors would be outlawed from carrying out any business with any suspected copyright infringers. SOPA specifically advocates for search engines to do away with any infringing websites from their search results.

Furthermore, the bill also illegalizes websites from posting information on how to access specific blocked websites. There has been a continuous effort by media companies to fight online piracy. Over the past decade, they tried suing specific users, getting ISPs to take stringent actions against subscribers, or collaborating with the government to have the shutdown of the website within the United States. However, these actions have failed to deter websites that are hosted outside the United States from infringing on copyrights or deter users from accessing the websites.

Who is in favor of them?

The supporters of the bills include Time warner, Hollywood, and CNN Money among several groups like motion picture association which argue that online piracy contributes to United States job losses since it deprives creators of content a huge amount of income.  Those in favor have even dismissed censorship claims, on the basis that legislations are supposed to correct systems that no longer work and significantly avert criminal behavior.

Who is against them?

Major companies such as Google, Craigslist, and Wikipedia among others together with the Obama administration were against specific clauses within the Bills on the pretext that they attempted to censor the web.

There is an obvious conflict of interest between parties with genuine concerns over copyright protection, with a party that represents the interests of millions of people who enjoy copyright material without necessarily paying for. Companies such as YouTube and Google would be largely affected as they would have to police millions of contents uploaded and created across the globe on a daily basis. A fact that would threaten their existence if not carried out diligently. There is also an aspect of the right to erasure or forgotten in which case a copyright owner can push for deletion of content across platforms regardless of whether people loved the content or not. 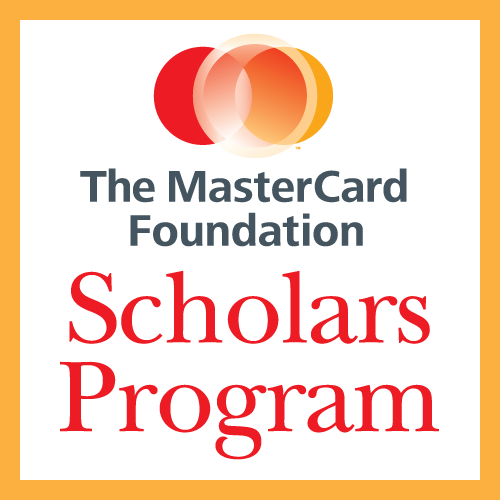 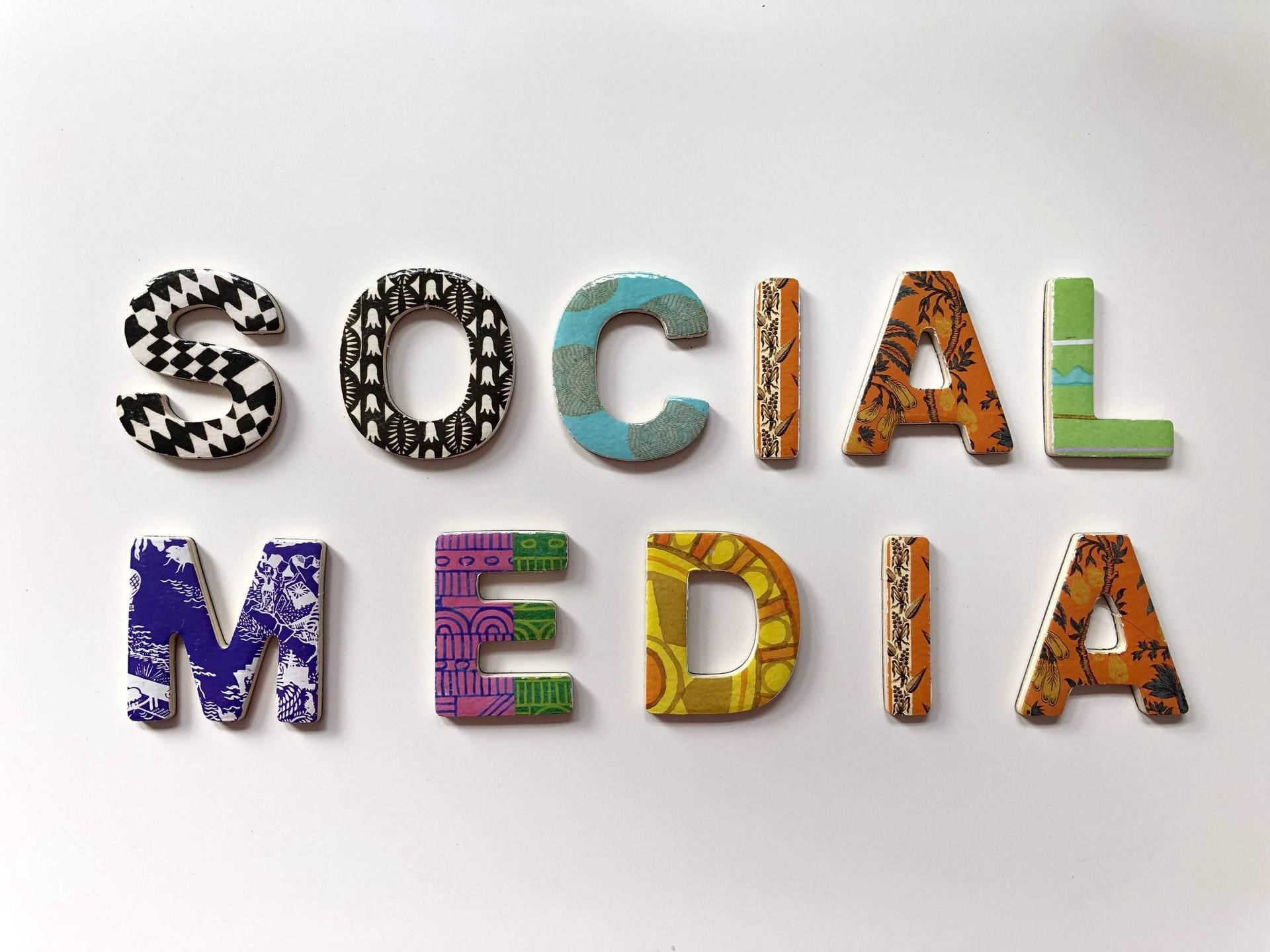 One thought on “SOPA vs PIPA”