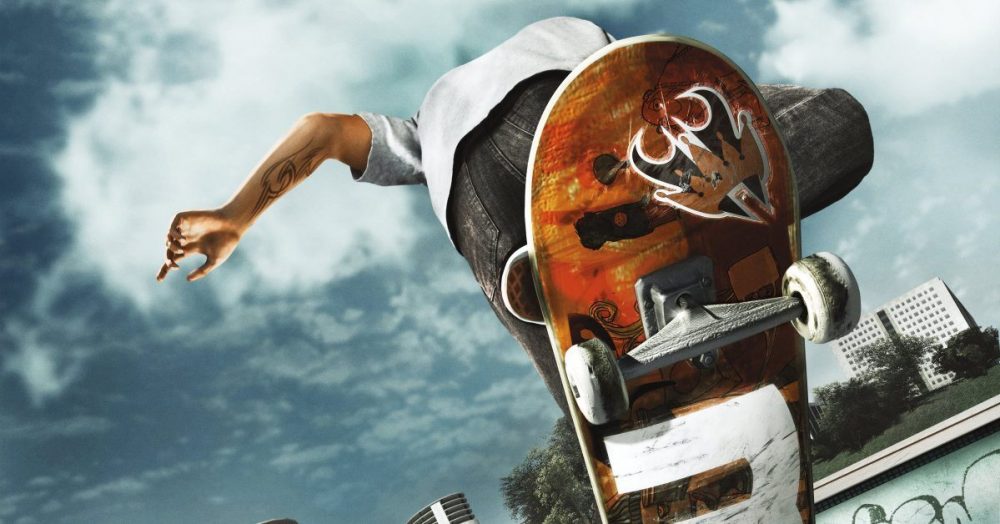 during the Electronic Arts Play showcase, they announced that the Skate series will be continued with the release of Skate 4 probably any time from now. Though details about the release were scanty or even the release version, its something worth being anxious for especially given the fact that people have been held in houses as a result of COVID 19 Pandemic.

Despite the fact that the series has been out for close to ten years now, Skate fans and developers have always remained true to their love for the series. Game lovers have often contemplated the series being continued, and of course, their thoughts have been vindicated with Electronic Art leadership opting for a return of the series.