Sale or Trade of Human Organs 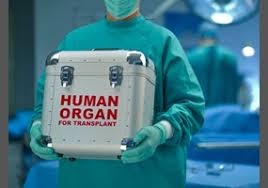