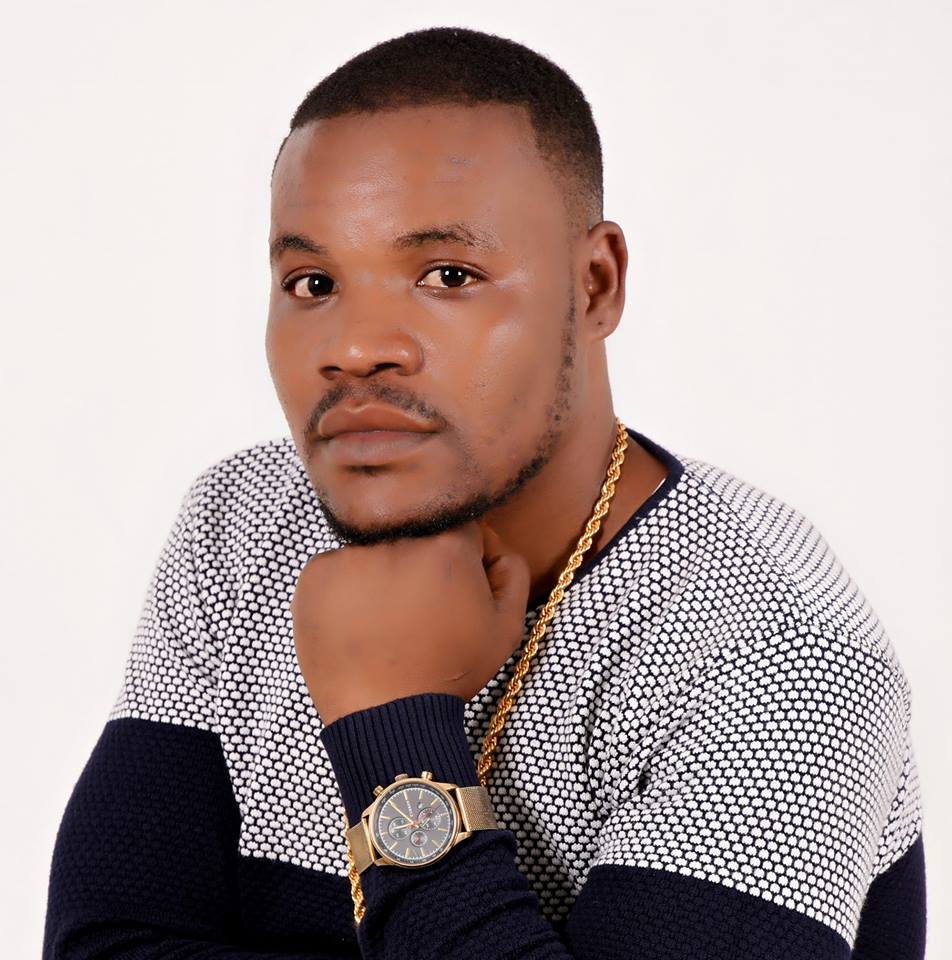 The Luo community is in mourning after losing one of their popular artists, Abeny Jachiga. The musician, formally knowns as Benard Onyango Obonyo, succumbed after a short illness on Thursday Morning. He was first taken to St Jaire private hospital before being transferred to St Elizabeth Hospital. The singer is known for popular hits such as Mano Kasinde and Kwach Ogolo Koke.

The singer was also known for his song “Kasinde” losely translating to “her cousin”, where he describes women who lie when caught with other men claiming they are their cousins.

Earlier this morning, Kisumu residents engaged police in cat and mouse chases after demanding to be allowed to view the body of the departed Musician, police were forced to use teargas to disperse the youth and contain the situation.