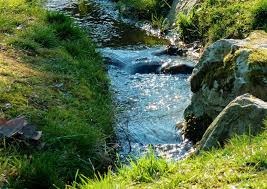 Furthermore, bioremediation can be undertaken on site without creating any major interruptions to common activities. It also eliminates the transportation of large waste quantities out of site and possible threats to human health as well as the environment which could result from transportation. Bioremediation is also less expensive as opposed to other technologies that are currently in use to treat hazardous waste. 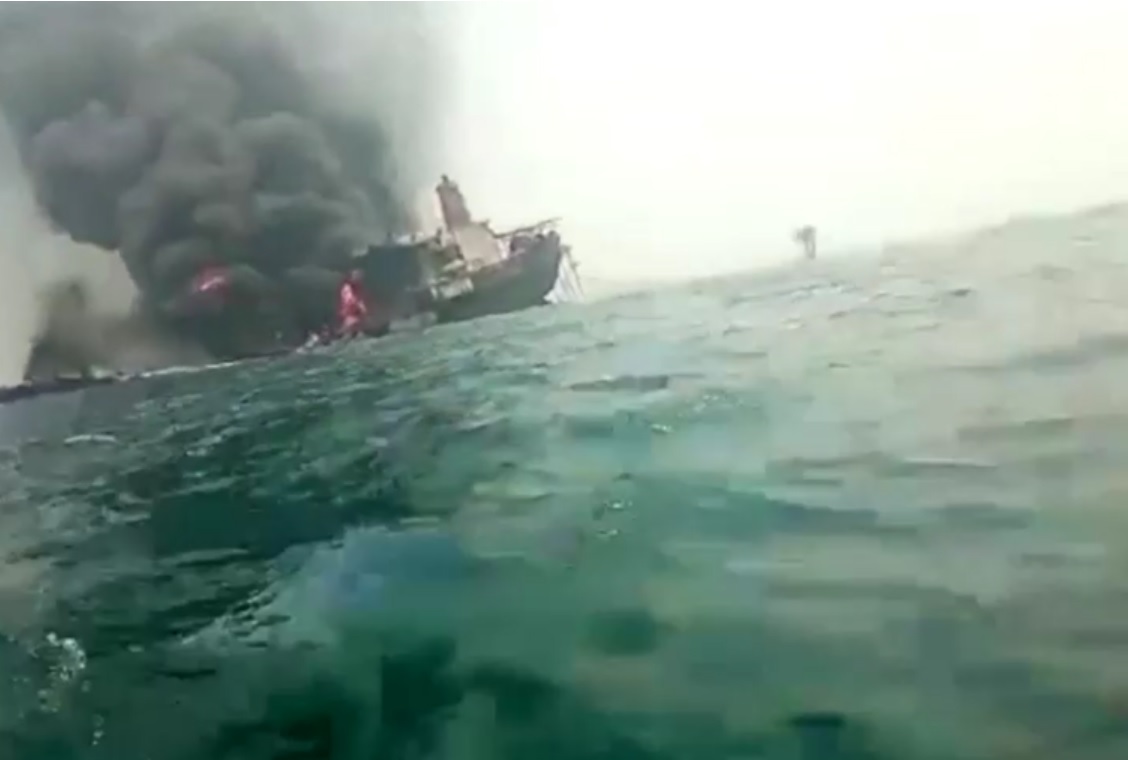