WE ARE ONLY ELECTING A PARTY MEMBER, COSTS SIAYA COUNTY RESIDENTS 8YEARS OF POOR INFRASTRUCTURAL DEVELOPMENT 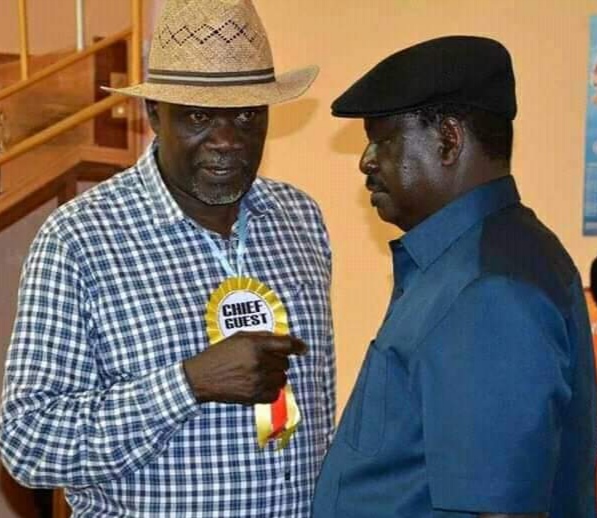 Kenyans especially Luos must get out of the mud, where they have been buried for soo long. Six-piece has been a slogan injected to almost every individual during electioneering time. Some of the contenders, who perhaps would have reinvigorated the development pillars were ousted and greased merely. A common term we’re are only electing a party member, has been a setback in setting for the right scores in leadership acuity.