Concerted efforts by the American Law enforcement system to suppress the rights of Black Americans. 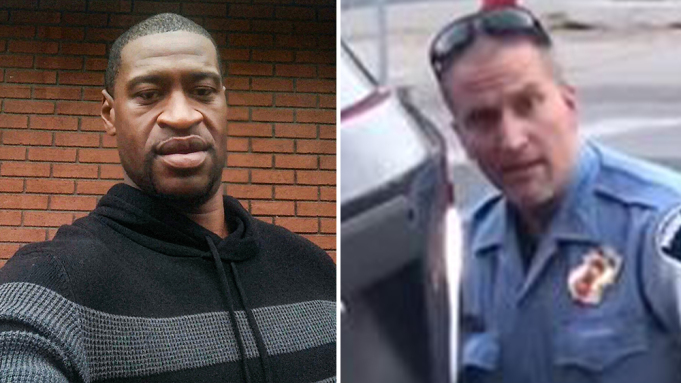 Black Americans have been part of the American system for so long, thousands have given their lives in battle defending America, a thousand others are out making America proud in athletics and sporting activities, not forgetting those in the entertainment sector, they are a crucial pillar to the American Economy just like any other group, part of their taxes goes towards paying the same wicked policemen who seem not to even consider them as part of the society.

Someone commented that if it were a dog under the knees of Derick Chauvin, perhaps entire America would be out rebuking his actions, this loosely translates to the life of a dog being given more value than that of a Black American. It’s even sad that other groups seem to be condemning the actions of demonstrators in Minneapolis rather than what led to the demonstrations. When a white woman threatens to call the police on a black man in Central Park with fabricated accusations just because they know the police would believe her more, it speaks to the weaknesses and failures of the society in treating all as equals.

Statistics on the percentages of incarcerated blacks in American prisons do not lie, basing on the various encounters of Black men with police, we are bound to question the fact that majority of those incarcerated blacks are perhaps victims of the society. America has often marketed itself as the land of the free, a false narrative when a junior white student openly tells another black kid that the white T-shirt they are wearing was made of cotton picked by them, it shows that America is a long way towards being the land of the free, slavery ended decades ago, but to date, some kids still perceive their Black counterparts as slaves.

The delays in arresting Former cop Derek Chauvin add insult to injury as if that is not enough there are reports that he is facing charges for 3rd-degree murder and Manslaughter, if this were an ordinary citizen they could be in jail already or facing much heavier charges, the other three colleagues who were with Derek have not been charged or even arrested at this point when clearly they were in a position to avert murder but chose not to. They say it is not enough not to be against racism until to begin to champion against racism, those tweeting and commenting on social media to console George Floyd’s family, must come out of their keyboards and join efforts towards ending racism against any group.