Emmy Kosgei ignites trouble in Kalenjin land over her remarks that men from the Rift are not bold enough. 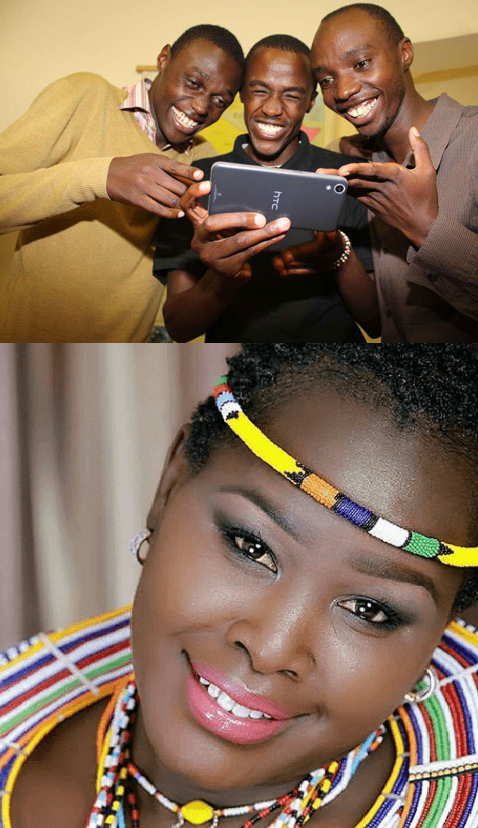 While speaking at an online interview, Emmy Kosgei alleged that no Kalenjin man ever asked for her hand in marriage. She further went on to generalize the community as introverts and men who lack boldness in pursuing the women they like.

Giving an analogy of someone who sees a pan and believes its nice, and rather than being bold to say he wants the pan, he resorts to stories of whether or not it rained then later when the pan is gone, they come to say they loved the pan. He advises the champions to be bold in the future when pursuing women and not get scared or fearful.

Here is a link to the interview

In a turn of events, Kenyan Comedians from Rift Valley “Propesa” came out guns blazing in an attempt to defend a community against general accusations. In the Viral Video, the comedians accused Emmy of opting for money and a financially stable man in Nigeria and shutting off those from Kalenjin.

That when she was a young lady doing her shows around Mogotio or Kericho, if she really needed love from the region then she could not have missed a man then. Pursuing money and love cannot happen at the same time.

Here is a link to the video