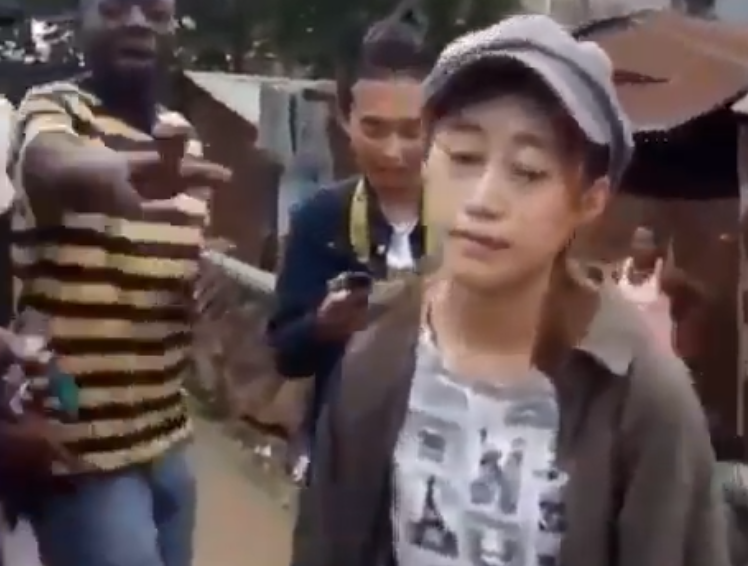 Earlier today, a video emerged of two Chinese citizens allegedly being harassed In the Kenyan Capital Nairobi East Africa. There has been an outcry in the region for governments to halt flights to and from China until the virus is controlled and misinformed citizens perhaps believed that the Virus is caused by Chinese.