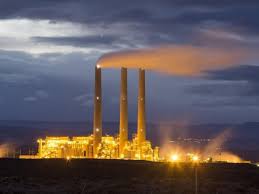 For so many Decades, Israel has always been surrounded by Major Oil producers, often hostile to do business with. This forced Israel to look into better cheaper options to power its economy. Israel has been on the forefront with efforts towards Green energy and environmental protection. Israel has massively invested in Solar and Wind energy which has greatly helped it reduce the amount of Money spent on Oil Exports.

However, that situation has changed perhaps at the right time, at a time when the globe is re-energized towards reducing the amounts of carbon emissions to the atmosphere through green energy initiatives, Israel explorations have led to discovery of more natural gas that by far supersedes its national demand. For most nations, having an energy source is counted as a blessing, this is evident when comparing the performance of economies that mine oil and those that simply import. Demand for natural gas on the other hand has gone down with competition from Australia, The United States, Russia and Qatar.

With strategic alliances and the current political environment in Israel, these discoveries may present numerous challenges. Just like many energy exporting countries, this may worsen the conflict within the Israeli Boarders, it may also bring in corruption as major global companies seek to have a share of the lucrative gas. As the days go by, the world remains keen on seeing how Israel will handle these discoveries. 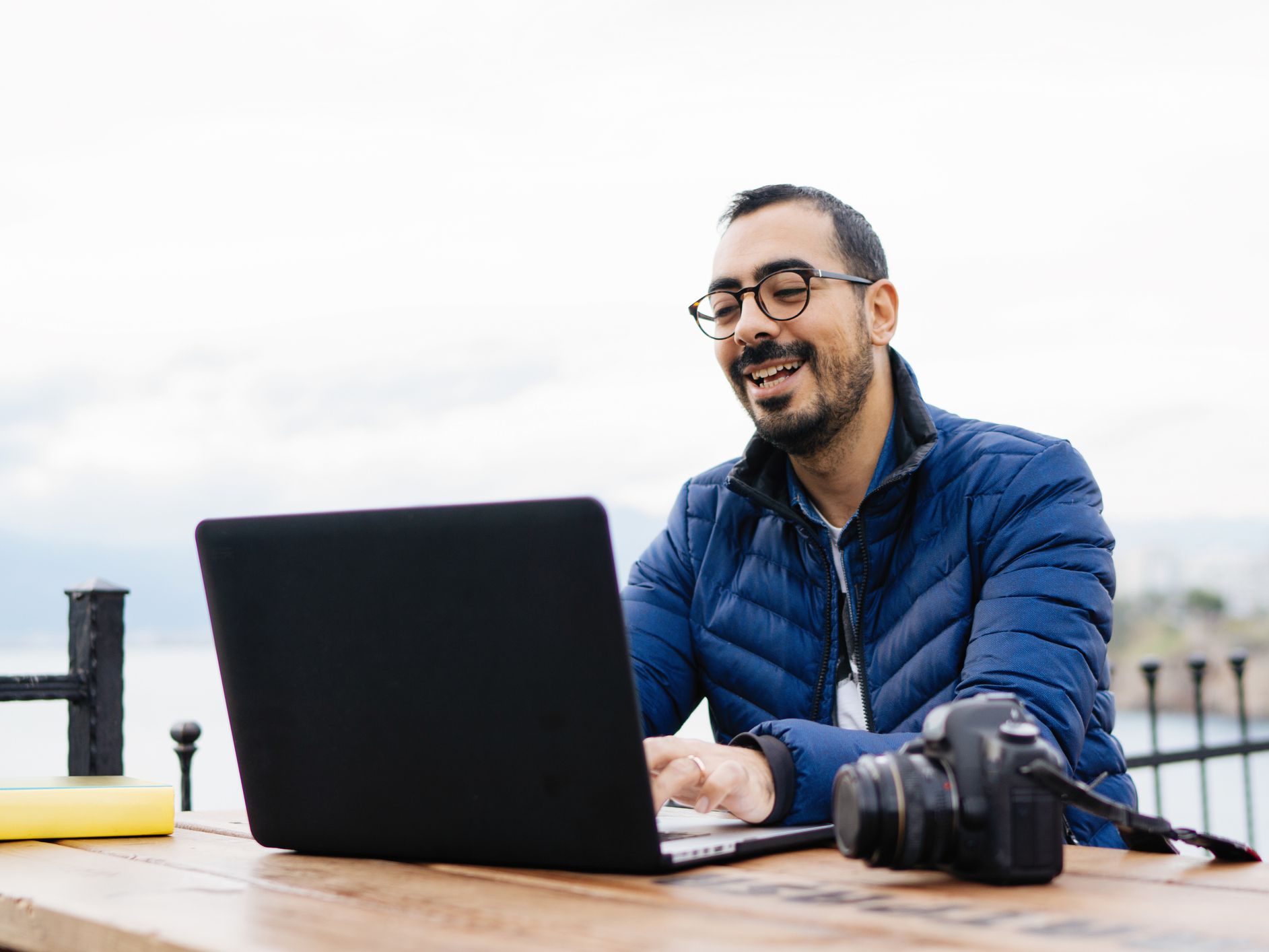