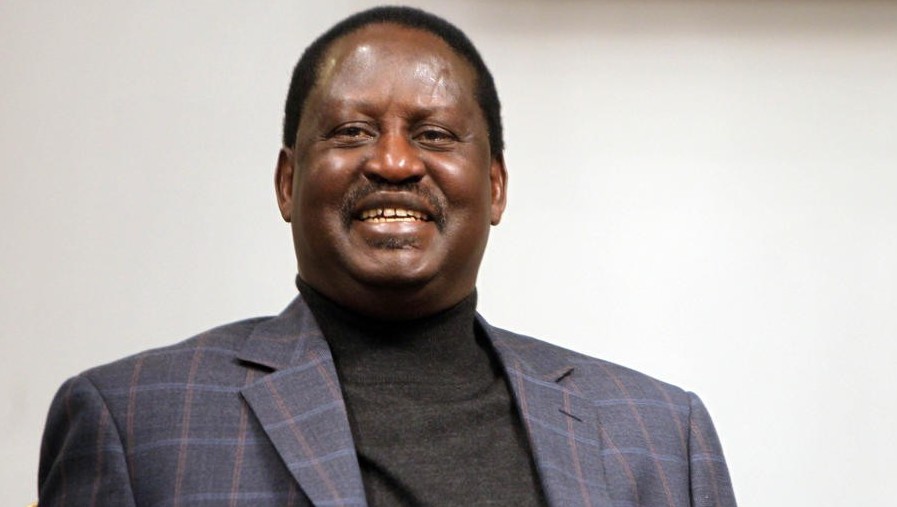 Odinga is loved by many and equally hated by many, but that is expected in a country that thrives on tribalism. Many of his previous supporters turned against him simply because their leaders decided to align with a different politician. Despite all this Odinga has managed to plant a memory of himself among the people of Kenya, whether fond or undesirable. However, one thing is for certain, Raila Odinga is the “baba” of Kenya. I say this because everyone in Kenya, despite their indifference, call him Baba.

Odinga is more than just an opposition leader that Kenyans know. He, in fact, is quite educated and even without politics he would still be a well-off person in Kenya. Odinga holds a master’s degree in Mechanical Engineering and he has taught in the University of Nairobi which is Kenya’s best university. He has also worked in various firms, some of which he held top positions. With such a successful career though, one would be left wondering why Odinga decided to join the stressful world of politics. The answer is simple; politics runs in his blood. Raila Odinga’s father, Jaramogi Ogiga Odinga, was a politician and also the very first vice president of Kenya after its independence. Raila Odinga became politically active in the 1970s and has come a long way to where he currently is. Odinga was first imprisoned without trial by the then president of Kenya Daniel Arap Moi, accused of plotting against Moi. But this would not Odinga’s last run-in with the law, as he was arrested again twice because he campaigned against the one-party rule. It’s a good thing his struggles bore fruit eventually

Odinga has possibly been the longest serving opposition leader in Kenya. He has run against Moi in 1997, Mwai Kibaki twice in 2002 and 2007, and Uhuru Kenyatta twice in 2013 and 2017. During this period Odinga, for the sake of peace, agreed to work with his political opponents for a better Kenya. In 2007 Odinga became the first prime minister of Kenya after the unfortunate violence that arose between his and Mwai Kibaki’s supporters. In 2017 he undertook the now famous Handshake which saw him and Uhuru Kenyatta putting their differences aside and working together to improve the livelihoods of Kenya. Much has not been heard from Odinga since then as he has proceeded to perform his duties ”chini ya maji”  as Kenyans like to put it. Odinga also seems to have passed down authority to the younger politicians in his political party.

As time progresses kenyas are becoming less certain about whether Odinga will run for presidency come 2022 or pass the mantle to someone else in his party. Either way it is safe to say that Raila Odinga is the Baba of politics and he deserves all the respect, whether you like him or not, because he has played a big role in shaping Kenya into what it is today. Odinga has also managed to build a big name for himself and in years to come our children and their children and their children’s children will know who Raila Odinga is.

One thought on “The Legendary Baba Raila Odinga”