Miguna Prides Himself with Prophetic Role. 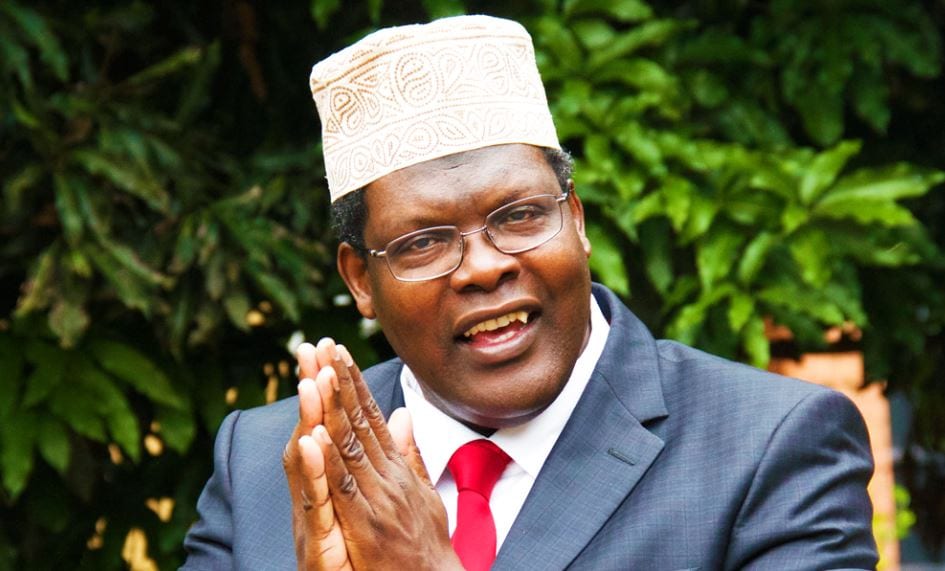 Some Twitter users showered him with praises with one JKK telling him “You were right General unfortunately most Kenyans choose thieves for leaders”. The controversial lawyer has been constantly attacking the Kenyan top leadership after he was unceremoniously deported to Canada.

One thought on “Miguna Prides Himself with Prophetic Role.”