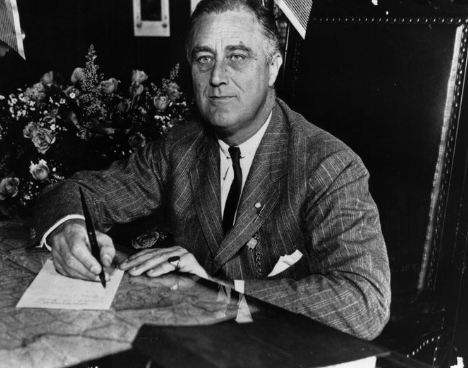 The proposal to have a one six year term for American presidents and no eligibility for re-election could never have come at a better time than this, going by recent historical happenings, it is clear that the past four presidents of the United States have had trouble in their second terms in office. Scandals, impeachment as well as a meltdown on the economy is not a coincidence to have happened to almost all the previous United States presidents during their second terms.

Furthermore, since the president is the commander in chief, the head of state among other critical duties, this responsibilities are already overwhelming on their own. With the dynamics of the responsibility of the president, running for re-election after four years is uncalled for. The actual issues in which Americans elected a president for would miss out on resources, energy, and tremendous amount of time when the president’s attention becomes diverted to re-election.

With one six year presidential term, it means that all the efforts afforded to re-election campaigns could instead be re-directed towards genuine issues affecting the US citizens. The president should be able to concentrate on his/her agenda without the relentless burden of compromising their competence and image as a way of preserving political viability; decisions must be based on genuine issues as opposed to political worth; implying that political detractors have far less reasons to subvert the presidents agendas principally as a way of feathering its personal political nest.

So much has changed since the founding fathers of America rejected a similar proposal over two hundred years ago, and anybody basing on their arguments against this proposal on that should be reminded of the America today that has different issues to what America was then.